With over 10,000 summer camps in America, there's a huge variety of camps to work at. They range from Private camps to Special Needs camps, Non Profit camps, and everything in between. 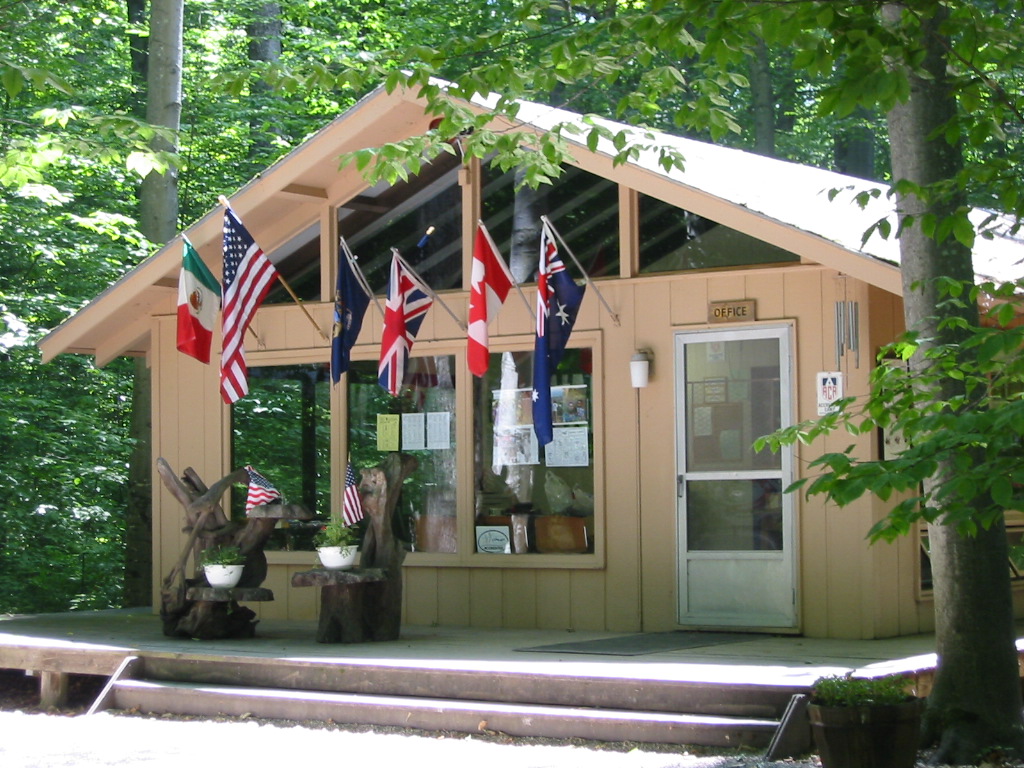 Independently owned, these camps attract children from middle to high income families and are usually nestled in picturesque, rustic ares with cabins for Counselors and Campers alike.

Most Private camps are based near the waterfront and are highly activity-orientated. Therefore they're recruiting for a wide range of activity specialists from Water Sports Instructors to Rock Climbing Coaches and beyond. 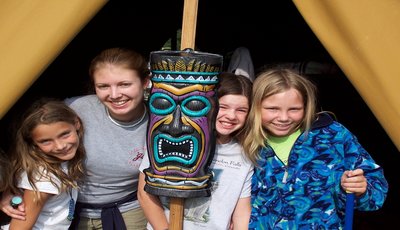 Girl Scout camps are run by the Girl Scouts of the USA and are for female Campers only (however they often hire male staff too). There's a big focus on girl power, and enabling young women to be independent, confident and strong leaders.

The activities focus heavily on outdoor living, skill development and connecting with nature. 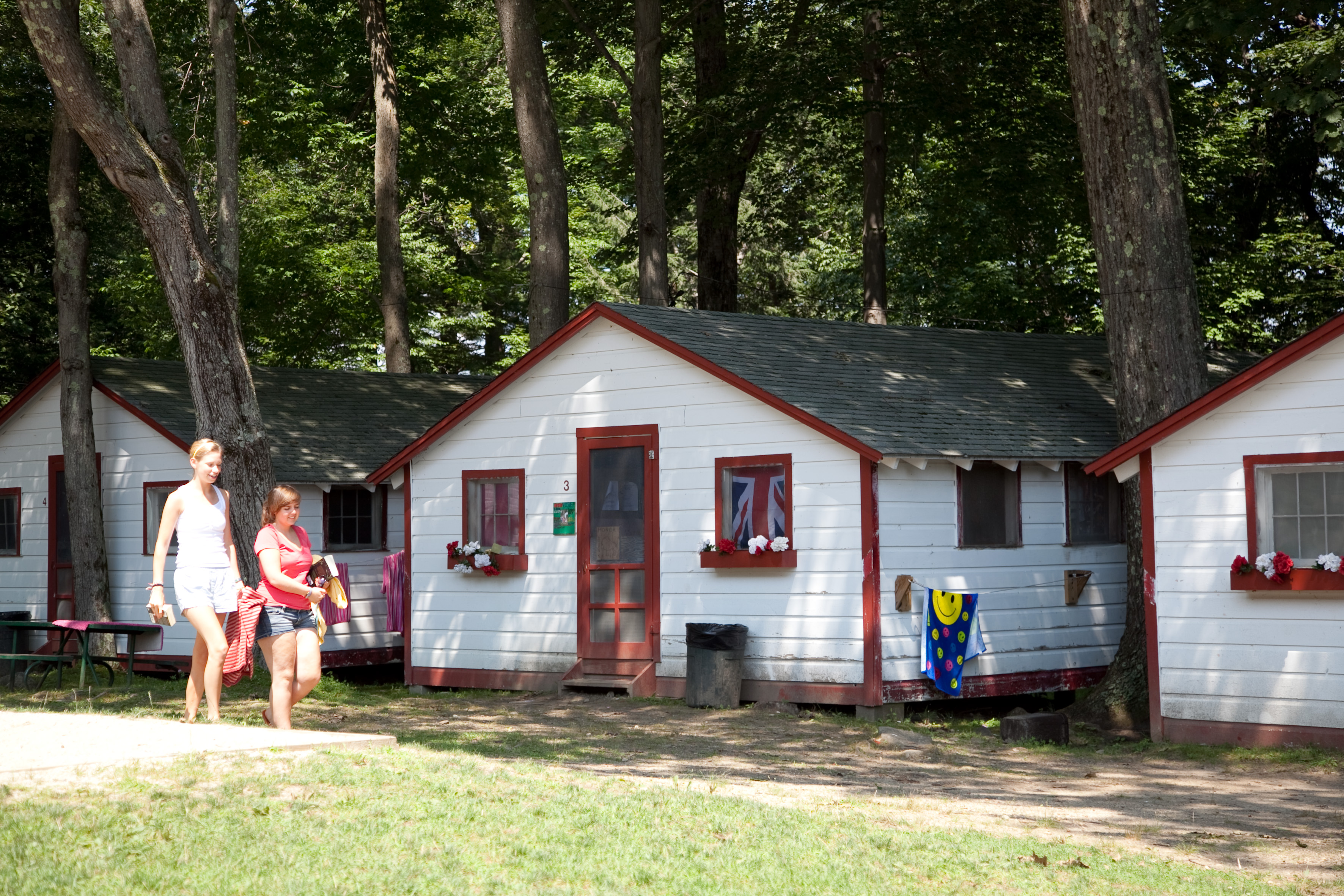 Non-Profit camps usually have lower fees and scholarships for Campers, as their aim is to provide an affordable camp experience for all children, no matter what their socio-economic background.

Much like Private camps, Non-Profit camps are in beautiful natural settings with rustic accommodation, amenities and no shortage of fun. 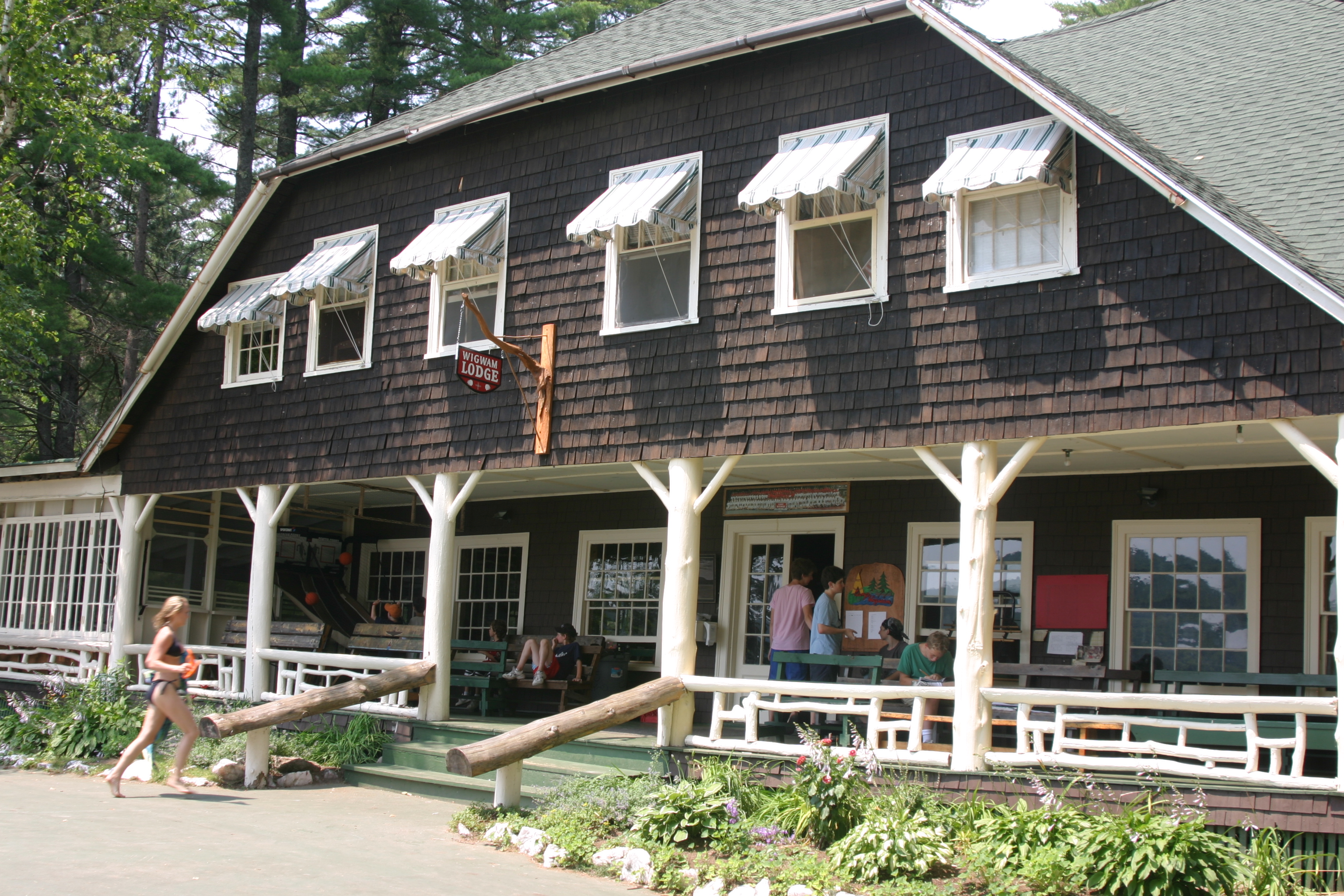 Faith based camps operate the same as traditional summer camps in every way, they just have an added religious element.

While some religious camps require their staff to have a Christian or Jewish background, many are just seeking applicants with enthusiasm, previous leadership experience and an open mind. 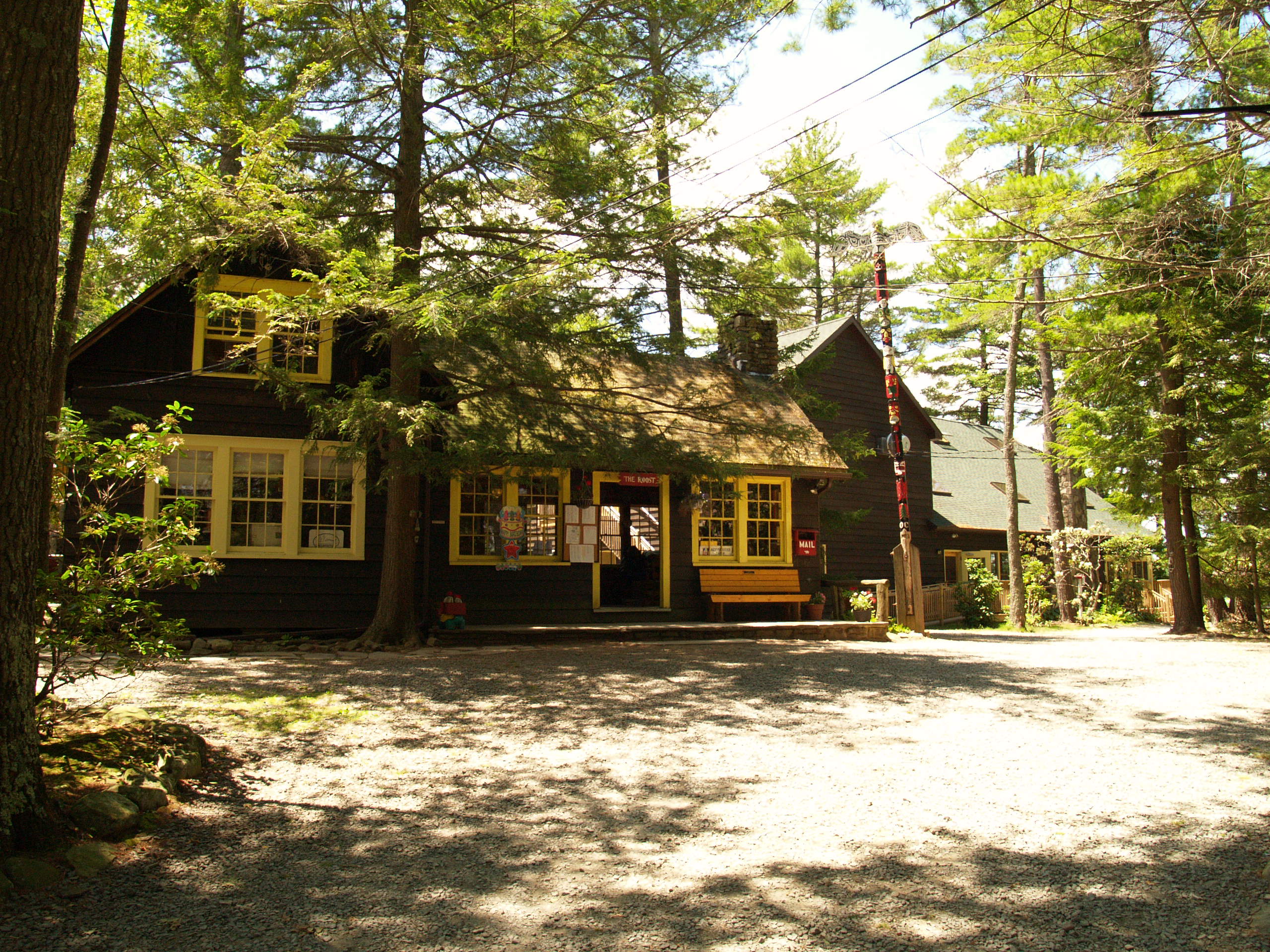 Special Needs camps cater for children or adults with a range of learning difficulties, mental or physical disabilities. Due to the level of care and attention needed for some of the Campers, group sizes are much smaller, allowing you to bond and devote your time to each.

You don't have to have previous experience working with special needs, these camps are happy to recruit candidates with the right personality. Find out more about being a Special Needs Camp Counselor.

BUNAC only works with the best Summer Camps in America

BUNAC pride themselves on only working with the best camps in the USA. All the camps we work with are accredited by the American Camps Association (ACA). This means they officially comply with over 300 safety standards, from staff qualifications to emergency management.